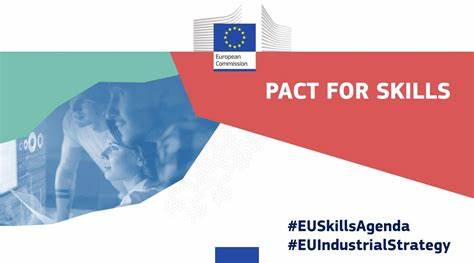 ASSETs+ will participate in the Aerospace & Defence Pact workshop organised by the European Commission, next February 4.

Managed by the European Aerospace & Defence Association, the Pact will first put in place a skills forecasting system and a plan on how to support upskilling and reskilling on predefined areas through large scale actions supported by private and public funding. Regions will play a pivotal role in enabling such actions, in particular those financed by the Structural Funds and the Recovery & Resilience Funds.